A sense of history...

The Swan in Thornbury is a beautiful listed building, which was fully refurbished in September 2011, but still retains many of its original features and is definitely a 'traditional local'.

Towards the back of the building we have the original flagstones where the horses were tied to the coach house. This area is Grade I listed, as is the front of the building, including the old windows where the coachmen were served. Come and have a look! 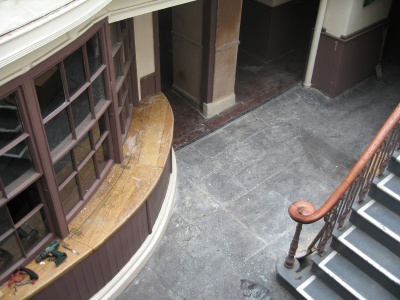 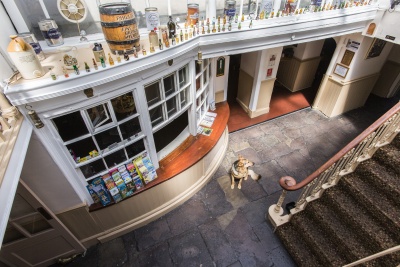 Over the years it has been claimed that there were many coaching inns in Thornbury. Owing to the importance of its livestock market, Thornbury had a considerable number of pubs or beerhouses with as many as 17 being in operation at the same time in 1830.

While it is true that many of these pubs had stables, there was in fact only one true coaching inn – the Swan Inn in the High Street. It's also the only pub that has kept its original name.

The other pubs had livery stables, carrier, haulage and vehicle hire businesses operating from them, the vehicles all being horse-drawn. 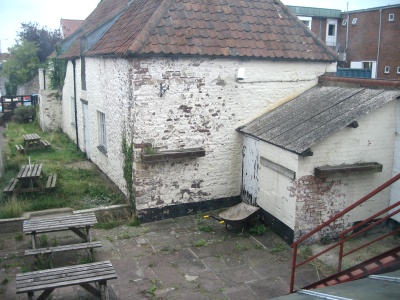 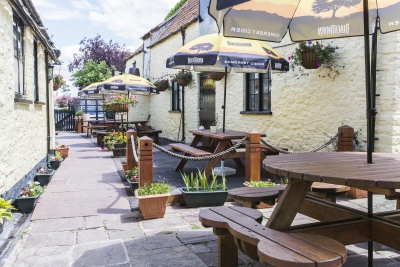 The Swan was one of Thornbury's most important pubs for centuries and was probably owned for much of that time by the Lord of the Manor. The earliest known record dates back to 1642 but it is likely that the inn existed long before that date.

A swan was one of the heraldic devices of Edward Stafford, Third Duke of Buckingham, who started the building of Thornbury Castle in 1511. The castle was never finished because the duke was executed for treason by King Henry VIII in 1521. 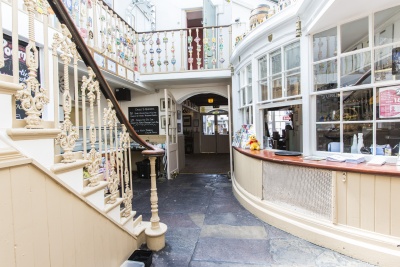 However the tradition of stopping outside the Swan Inn continued with a horse bus service and then in 1906 with the first motor bus service.

The original model of a swan was set up on top of the porch in 1844. It survived for nearly a hundred years but the replacement was not quite the same. Have a look next time you go by and try to spot the differences!

For more information about The Swan, click here to visit their feature page.

New photos on this page courtesy of Rich McD Photography.